What is a recirculator 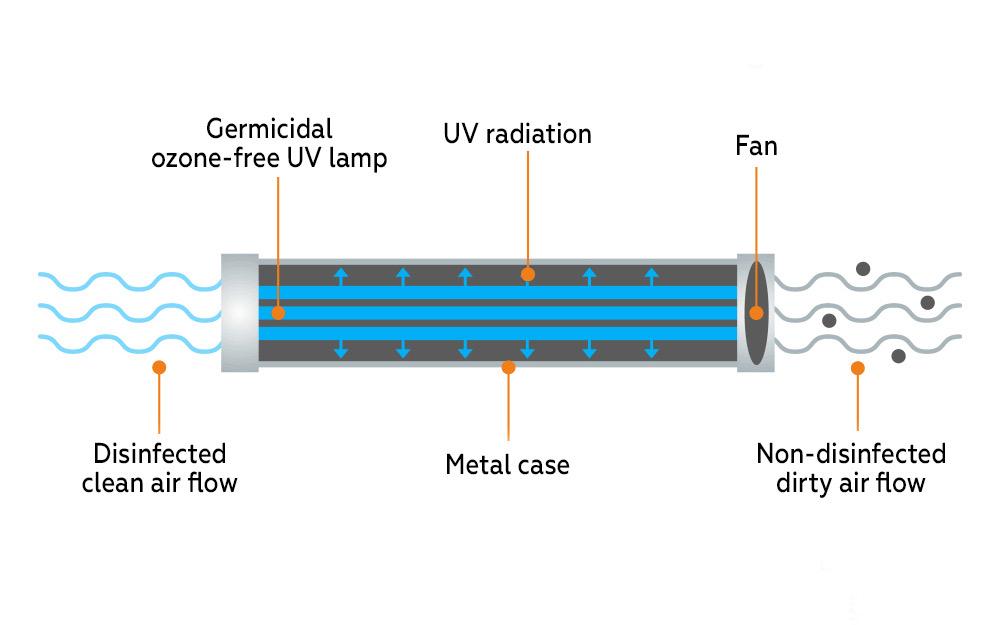 Special lamps are used in sterilization irradiators. It is a source of ultraviolet radiation that destroys pathogens and destroys their DNA. A recirculator is a type of irradiator in which lamps are installed inside a closed housing. In addition to one or more lamps, this medical device has a fan. It provides forced air circulation:

So the whole amount of air in the room is gradually disinfected. This process is called recirculation because the fan repeatedly passes through the housing and cleans the same air. 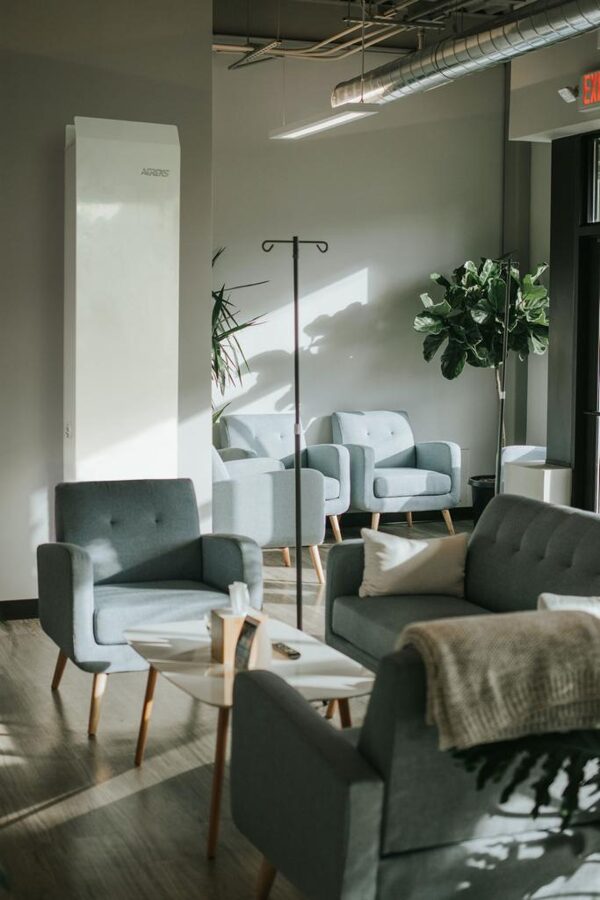 They are equipped with wheels, an autonomous energy source; sensors that allow the device to bend around obstacles; and an intelligent charge control system. When it is lowered to a critical level, the robot stops working and drives to the base station to charge it.

Is it safe to use recirculators?

Patients of polyclinics often see a warning on the doors of their rooms: “Do not enter! Quarteting is going on ”. The idea that radiation that destroys microbes is also not safe for people has become firmly fixed in their minds. Indeed, when quartz lamps work, ozone is produced. This gas destroys pathogenic microorganisms, in small concentrations it is beneficial for human health, and in high concentrations it can cause poisoning, an allergy attack and provoke cancer. The impact of ultraviolet itself directly on the skin and the eyes is also dangerous. This is why precautions must be taken when operating most air disinfection equipment: when working with an open irradiator, you must leave the room, and after quartzing, ventilation is obligatory.

Recirculator - the most safe device for air disinfection:

So that recirculators can be used safely in the presence of people and pets, there is no need to take the plants out of the premises or provide ventilation ..

The recirculator helps in the control of infections

Recirculators have many advantages. They are easy to maintain and have a working life of thousands of hours. Due to forced air movement, it is disinfected even in far corners. The device can operate continuously and is used in the presence of people; in the event of an acute epidemic situation, these features make it indispensable. Due to the variety of models, it is used in different environments. For example, you can buy an inexpensive, compact recirculator model for your home or office.